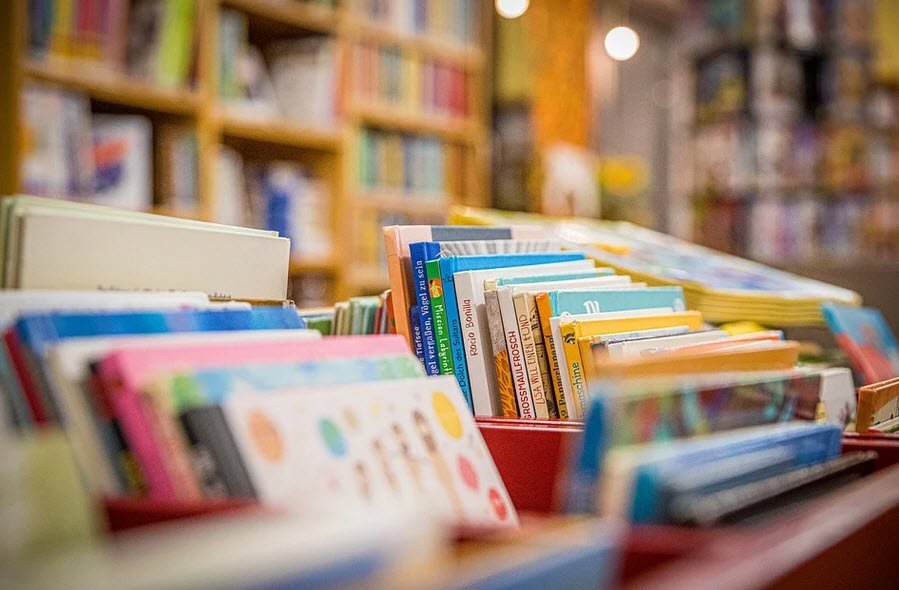 Today, GK plays an essential role in defining one's growth and success. No matter what we choose to do in life, the key is to learn and gain more knowledge in different fields.

General knowledge opens different avenues for one's seeking. It develops students' social, sensitive, reasoning, and analytical thinking skills. It forms an identity right from a tender stage, which only helps them build their perspective about the world.

Below is the list of few questions related to General Knowledge are:

Waterfalls having the highest heighest in India is
- Kunchikal falls

Jhelum's Sanskrit name is Vitasta whereas of ravi name is
- Iravati

Beas was known as Bipasha whereas Chenab is known as
- Chandrabhaga

Longest man made dam in the world is
- HIRAKUD

Waterfall which is known as "the smoke that thunders"
- Dhuandhar waterfall

The highest lake in India is
- Cholambu Lake in Sikkim

Which lake is having the highest salinity ?
- Sambhar

State having the largest inland saline wetland is
- Rajasthan