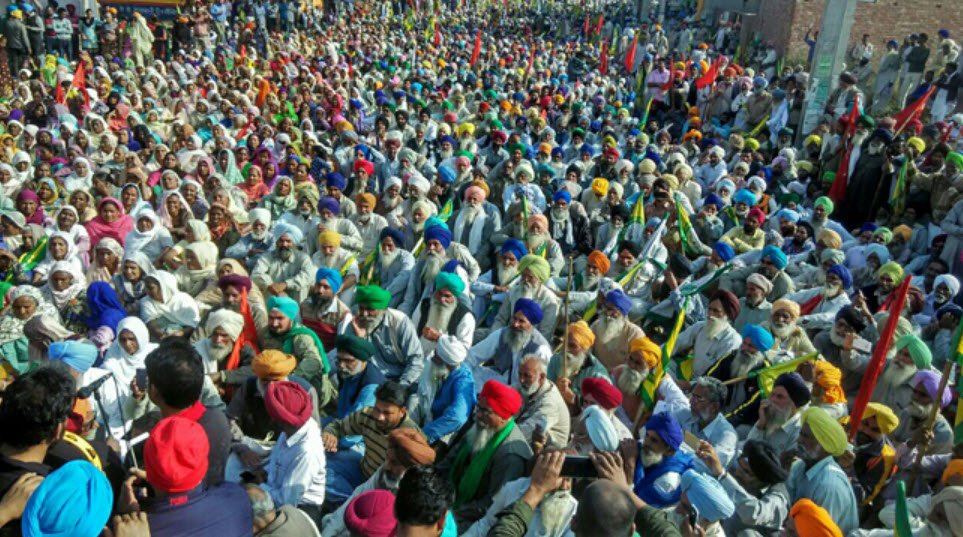 1) Nirankari Movement: Founded by Baba Dayal Das. He called for a return of Sikhism to its origins and emphasised the worship of God as Nirankar (formless).

2) Naamdhari Movement: Baba Ram Singh founded this movement. He was a disciple of Balak Singh of the Kuka movement. The Namdharis played a significant role in Indian freedom movement and the cow protection movement.

3) Singh Sabha Movement: In response to the actions of the Arya Samaj and the Christian missionaries, prominent personalities decided to constitute the Singh Sabha on October 1, 1873. Thakur Singh was its President and Gyani Gyan Singh, its secretary.

4) Arya Samaj Movement: This movement was founded by Swami Dayanand Sarasvati in the then Bombay in 1875. The most distinctive feature of Arya Samaj was the Shudhi movement, which means the reconversion of those Hindus who had once been willingly or forcibly converted to other religions but were now willing to come back into Hinduism.

5) Dev Samaj Movement: This movement was founded in 1877 at Lahore by Shiv Narayan Agnihotri. It emphasised the eternity of the soul, the supremacy of the Guru and the need for real action.

6) Ahmadia Movement: It is also known as Qadiani movement. It was founded by Mirza Ghulam Ahmad (1837-1908) at Qadian in Punjab, towards the end of the 19th century. The aim of the campaign was to reform Islam and to defend it against the onslaughts of Christian missionaries and the Arya Samajists.

7) Gurdwara Reform Movement: This movement came to prominence in the 1920s. The main aim of the Akalis was to control the management of the Sikh gurdwaras or shrines by removing the corrupt and selfish mahants. This movement resulted in the formation of the Shiromani Gurdwara Prabandhak Committee in 1920 and the passage of the Sikh Gurudwara Act, 1925.

8) Punjabi Suba Movement: In the 1950s and 1960s, a nationwide movement of linguistic groups seeking statehood resulted in a massive reorganisation of states. The Punjab was not divided by this formula. The Akalis led a movement called Punjabi suba' movement which led to the division of Punjab on the linguistic basis. The Hindi speaking southern areas of Punjab were carved out of Punjab to create Haryana in 1966.

9) Anandpur Sahib Resolution: In 1973, Akali Dal adopted a resolution demanding that Central Government should grant autonomy to state governments in all areas except currency defence and foreign relations. The subsequent governments called this resolution a secessionist ploy on the part of the Akali Dal. The differences on this issue became the main cause of Dharam Yudh Morcha by the Akalis.

10) Dharam Yudh Morcha: In August 1982, the Akali Dal under the leadership of Harchand Singh Longowal launched the Dharam Yudh Morcha or the battle for righteousness. The major issues raised by the Morcha were:

The Morcha resulted in the start of militancy in Punjab which led to 'Blue Star Operation' on Harmandir Sahib and later the murder of Indira Gandhi, Prime Minister of India.