9 Best Forts to Visit in Punjab 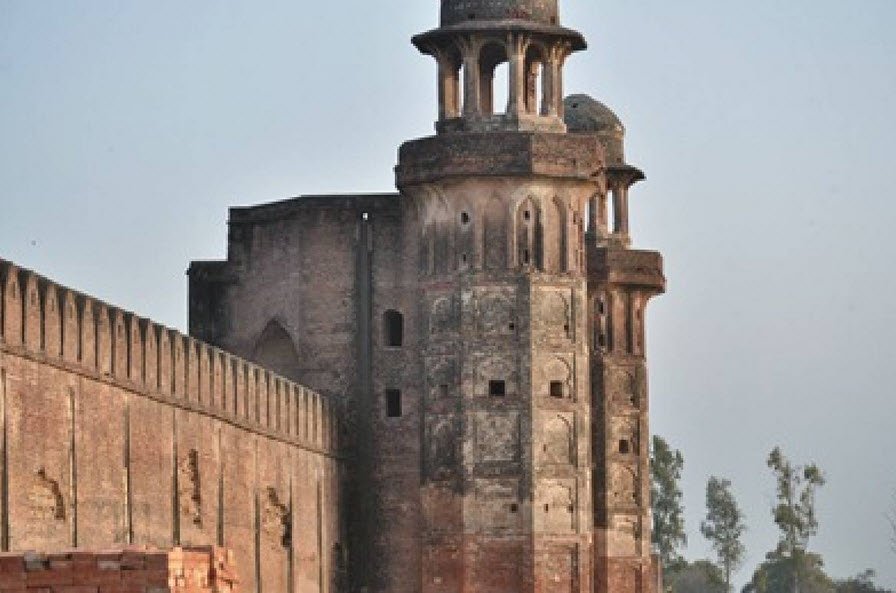 9 Best Forts to Visit in Punjab

The historical state of Punjab has been ruled by many brave rulers of the country since ages which has resulted in the formation of eye-catching buildings, monuments and luxurious palaces. The forts and palaces built in the different corners of the state are highly praised for their historical and scientific architectural value.

The Qila Mubarak situated in Patiala comprises a unique structure and is an outstanding example of the Sikh Palace architecture. It is situated on a 10- acre complex and was built by Baba Ala Singh (1695- 1765), the founder of the Patiala dynasty in 1763. Initially, it was built as a mud fortress but was later reconstructed using baked bricks. The inner portion of the Quila, known as Quila Androon was built by Maharaja Amar Singh, who ascended the throne after Baba Ala Singh.

This fort was also the abode of the Patiala dynasty. The housing part was called Qila Androon or the Inner Fort. The fort is divided into the following parts according to their functionality:

This brick fort was built by Guru Gobind Singh Ji, the tenth Sikh Guru. Anandpur Sahib was defended by five forts, but all of them were ravaged by wars at different times. The central fort of Anandgarh Sahib is still extant in parts. Its highlight is the deep well that can be approached by a flight of stairs. Every year during the Holi celebrations in March - April. Thousands of Sikh pilgrims meet here to participate in a fair known as Hola Mahalla.

In 1754 AD, it was captured by Maharaj Ala Singh of Patiala. A small gurudwara commemorates the visit of Sri Guru Gobind Singh Ji here.

It is situated around 6 kms from Patiala. It was initially founded by Nawab Saif Khan in 1658. The present fort was built by Maharaja Karam Singh of Patiala in 1837.

Situated 30 Kms south of Ferozepur, this fort is about 800 years old. The old fort was built by Raja Mokulsi on a squarish piece of land, measuring more than 10 acres. It is reputed for its hall of mirrors and paintings called 'Sheesh Mahal' built in the Rajasthani style. These were actually prayer rooms of the ruling families.

It is situated on the left bank of the River Ravi in Shahpur, around seven kms from Pathankot. This fort was built by Bhai Bhao Singh who named the fort after the emperor Shah Jahan. Located near the fort are some Muslim tombs and a mosque.

This early 19th-century fort was built by Maharaja Ranjit Singh. The fort housed Gen Dyer during the British Raj. General Dyer got an execution house constructed in front of his bungalow and witnessed the execution of prisoners from his house. This execution house, called Phansi Ghar, still stands there acting as a witness to the bygone era.

This fort is said to be 1800 years old. This imposing fort was built by Raja Dab, during the early centuries of the Kushan era.

In 1745 AD, this fort was captured by Maharaja Ala Singh of Patiala. The tenth Guru of the Sikhs, Guru Gobind Singh also visited this fort, and a small Gurdwara commemorates his visit.